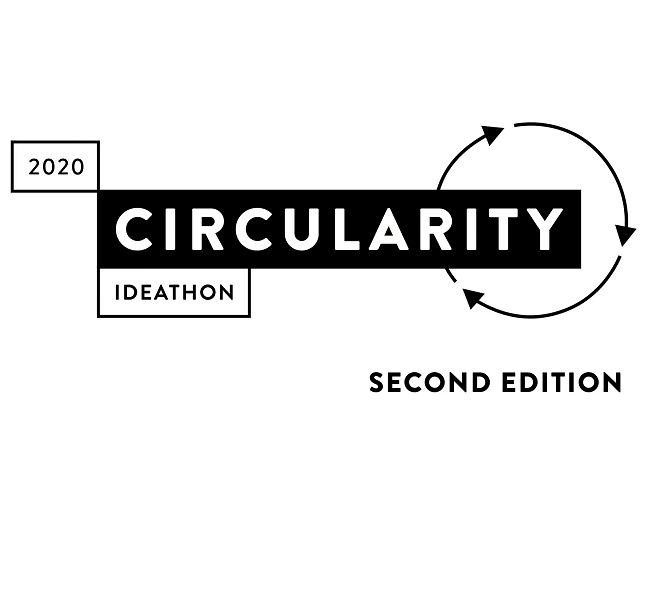 We have been so impressed by the energy and creativity of the international young talents who joined the 2020 Circularity Ideathon, the workshop and competition organised by Fashion Technology Accelerator, coordinated by Francesca Romana Rinaldi and promoted by Salvatore Ferragamo.

C.L.A.S.S. CEO & Founder Giusy Bettoni joined the jury of the second edition of the event which saw protagonists 25 students and young entrepreneurs, all strongly committed to responsible fashion. The participants worked in teams to develop innovative business models “rethinking fashion through #circularity”.

Team ANIMO won the contest with a project which connects via Social Media the guys and girls born from the mid-to-late 90s to early 2010s – a.k.a. the Gen Z – to luxury brands’ stores so that they can engage and share with their sustainable paths and choices with the new generation of consumers.

“Circularity is a key value at C.L.A.S.S.” says Giusy Bettoni. “Congratulations to ANIMO. They captured the same values we believe in. Sharing is the tool to bring together people and business for the better. We are always excited to join sustainable and circular-driven events reaching out the new generations which where born with sustainability in their DNA.“

The participants have been mentored by Deloitte, QVC, WRAD and ACBC – experts in circular entrepreneurship culture as well as the Green Team of Salvatore Ferragamo. 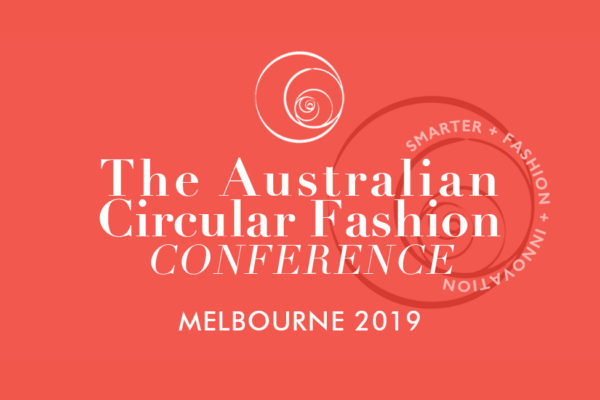 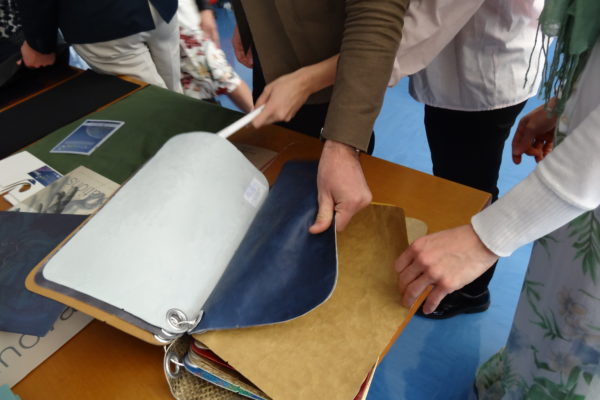 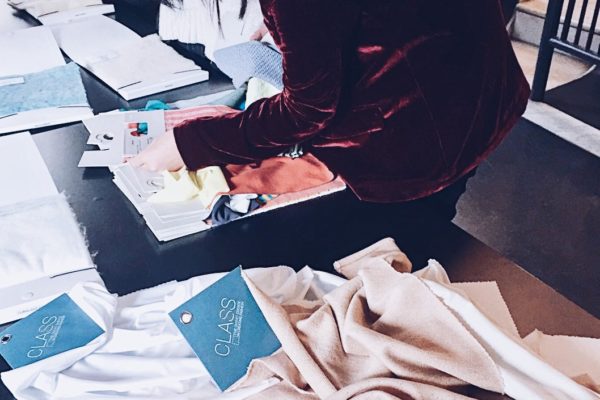